In the spring of 2004, I was in the best shape of my life.  Every day I either went to gym or to the track, sometimes both.  To fuel such endeavors, I lived on the ultimate, athlete convenience product:  the protein bar.  I'd stand in the grocery store and compare the protein content of Power, Cliff and Luna bars, scoff at those with less than 10 grams and later, mindlessly toss the wrapper.

Those days came to and end when I got a real job, had some real kids and started really caring about what I threw in the trash.

So today I'm going to provide for you a list of some stuff to have on hand that are Zero Waste AND lend themselves to a running diet.

First of all, it should be noted, NOT eating is fine for those under-hour runs.  But if you can't talk yourself out of it, 30 minutes to an hour before your run, some ideas: 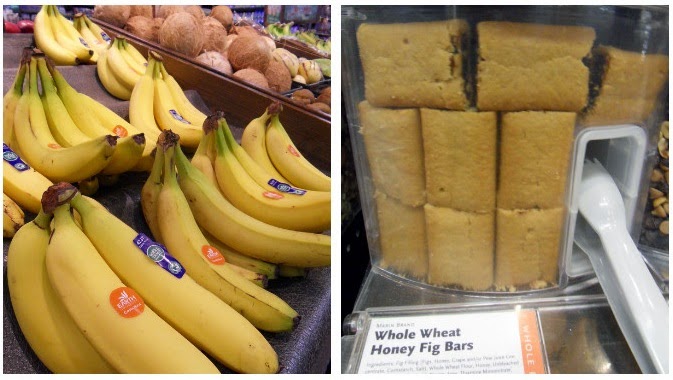 Bananas - so easy!
A peach
A couple of dates
A fig bar (if available in bulk)
Maybe an orange

I personally steer clear of apples and pears - those puppies can be a little high on the fiber side.  Pre-run we're looking for not too much fat, not too much fiber.

Going out for a little longer?  Get some more fuel:

A banana and a spoonful of nut butter
Some yogurt and a handful of berries
A cup of oatmeal, a cup of pasta or a 1/2 of quinoa

I'm reluctant to mention the bagel, because even though I love the bagel, I don't make them from scratch and I only ever buy them from a grocery store, and not from a baker.  So they aren't really Zero Waste for me.

I have no business writing this paragraph since I'm an hour-less kinda runner.  But I've heard....:


Frozen grapes instead of gel packs.  Will someone test that for me?

I think that if I were to start running for over an hour and a half (ugg...), I would experiment with some of the little candies in the bulk section.


A mixture of honey and molasses has been mentioned, but I haven't figured out how to transport that from my pantry to my kitchen counter without making a mess, let alone for ten miles of a road race.

Now that that pesky run is out of the way, we can bring some stuff back to the table.  Like protein.  And (healthy) fats:

Almonds or walnuts
Or an apple with some nut butter
Avocados
Hummus and other bean food.  Hummus is available in a recyclable container, but even better, some people swear by their homemade version.
And my favorite post-run food:  the egg!  Hard-boiled, over-medium, scrambled.  Doesn't matter.  It's the bomb.

There's talk about drinking chocolate milk (the chocolate, or sugar, providing more carbs than the white milk) immediately after longer workouts - but I don't want my children knowing that stuff exists.  So no can do.

The Rest of the Day

Like the bagel comment, I don't like to talk about bread, but honestly (ZWM admission time), I eat a yummy sandwich everyday.  Deli meat, cucumbers, hummus, spinach, a slice of cheese.  It has the perfect post-workout carb-protein ratio and, except for the commercial bread, is a near-perfect Zero Waste meal.

Another good option are those yummy bean/cous cous/quinoa salads you see at Whole Foods.  You can make your own for sure.  But hey, if you bring your own container, why not load up at the deli counter?


Snacks or just stuff to keep on hand: 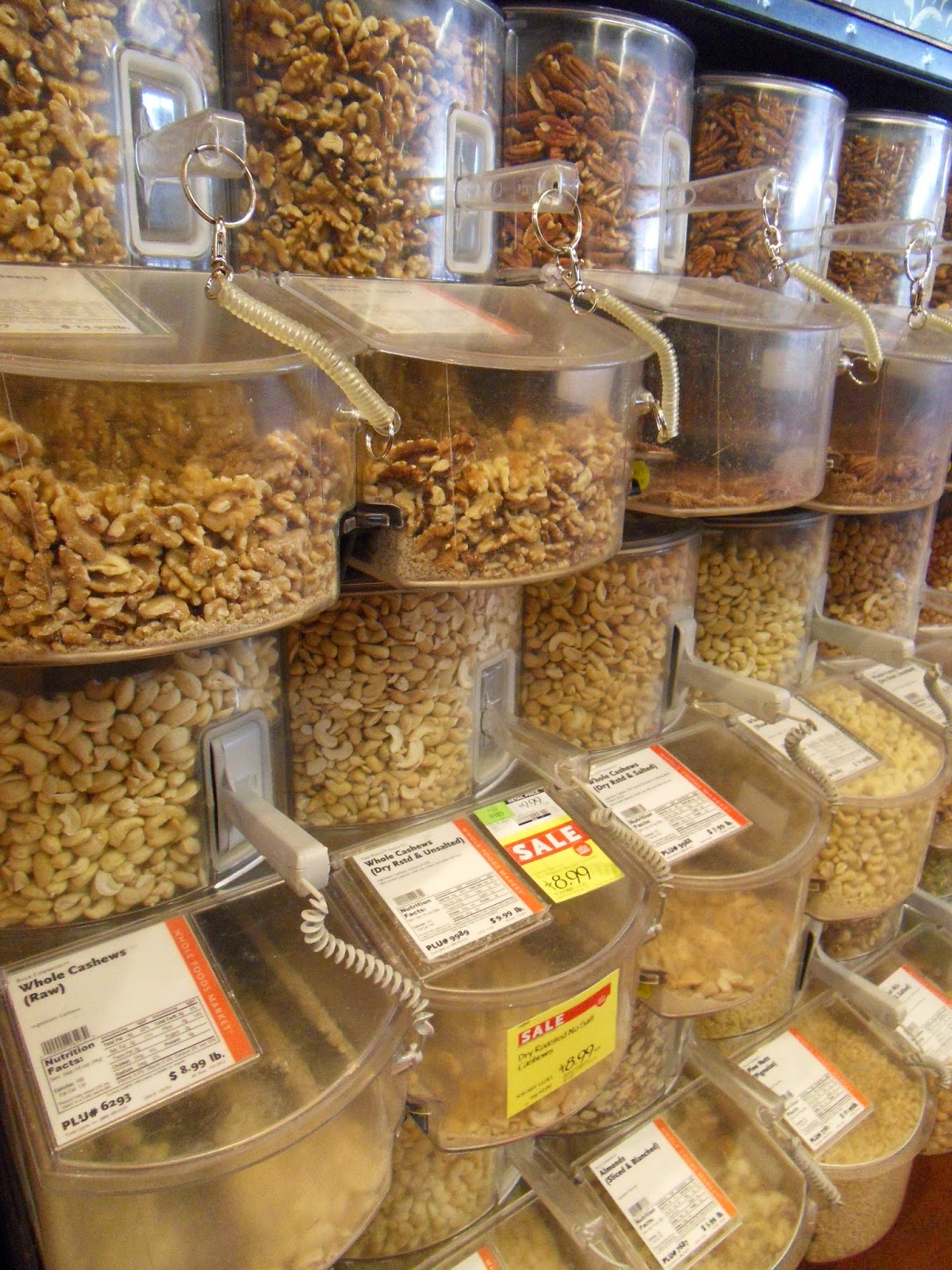 More nuts.
Seeds too.  Pepitos are yummy and easier to manage than sunflower seeds.
Hard cheese
Colorful produce.  And I rarely peel anything anymore. 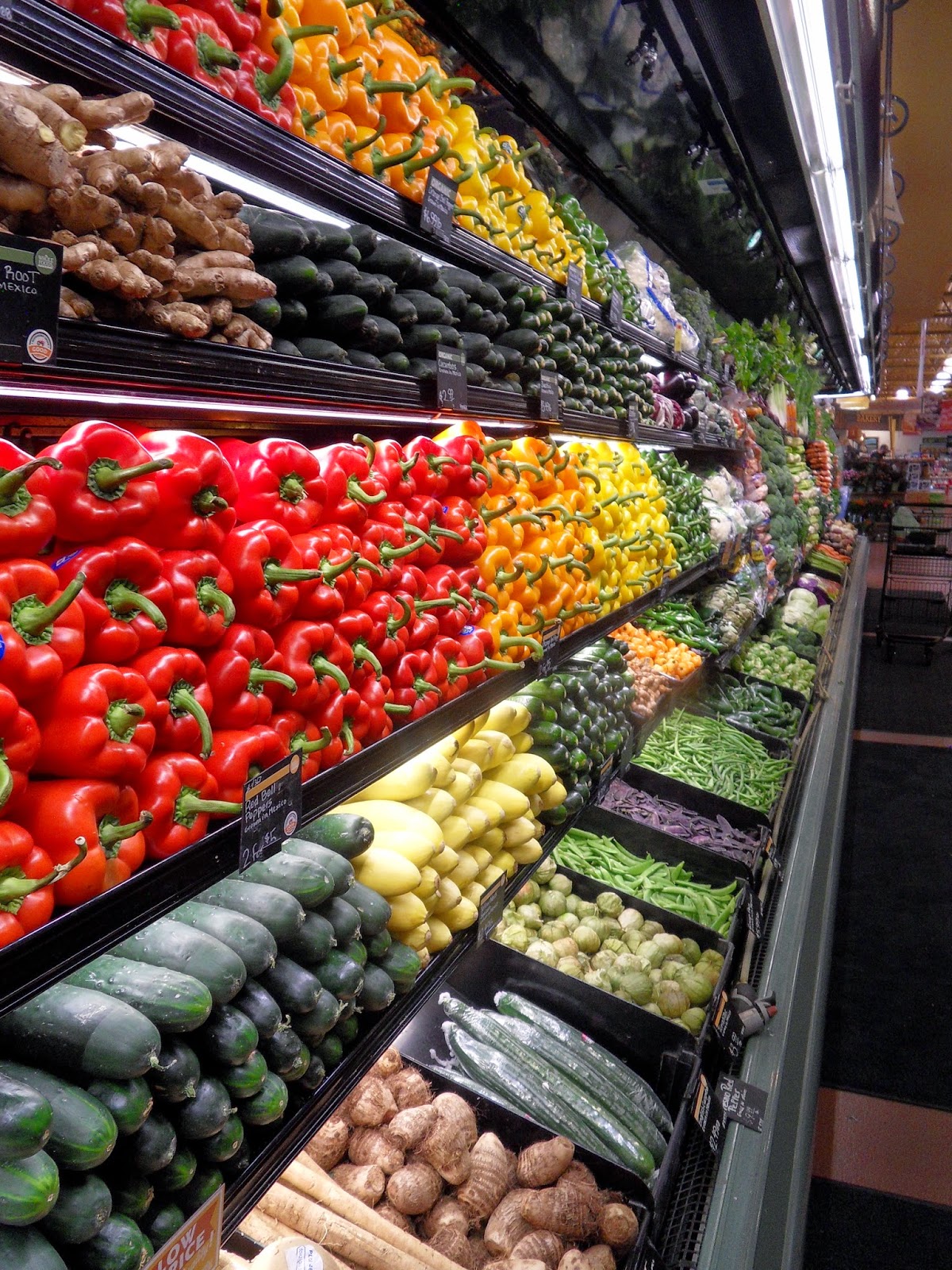 Beans.  And I keep these in proximity to rice, more eggs, maybe some pineapple or some plantains.  Yummy.


Chicken breasts - I have this stuff in my fridge or freezer at all times.  You can even pre-cook chicken breasts earlier in the week and have it ready for you.  Serve it with some rice or pasta and some of those colorful produce items I mentioned above and you have two dinners of the week already planned out. 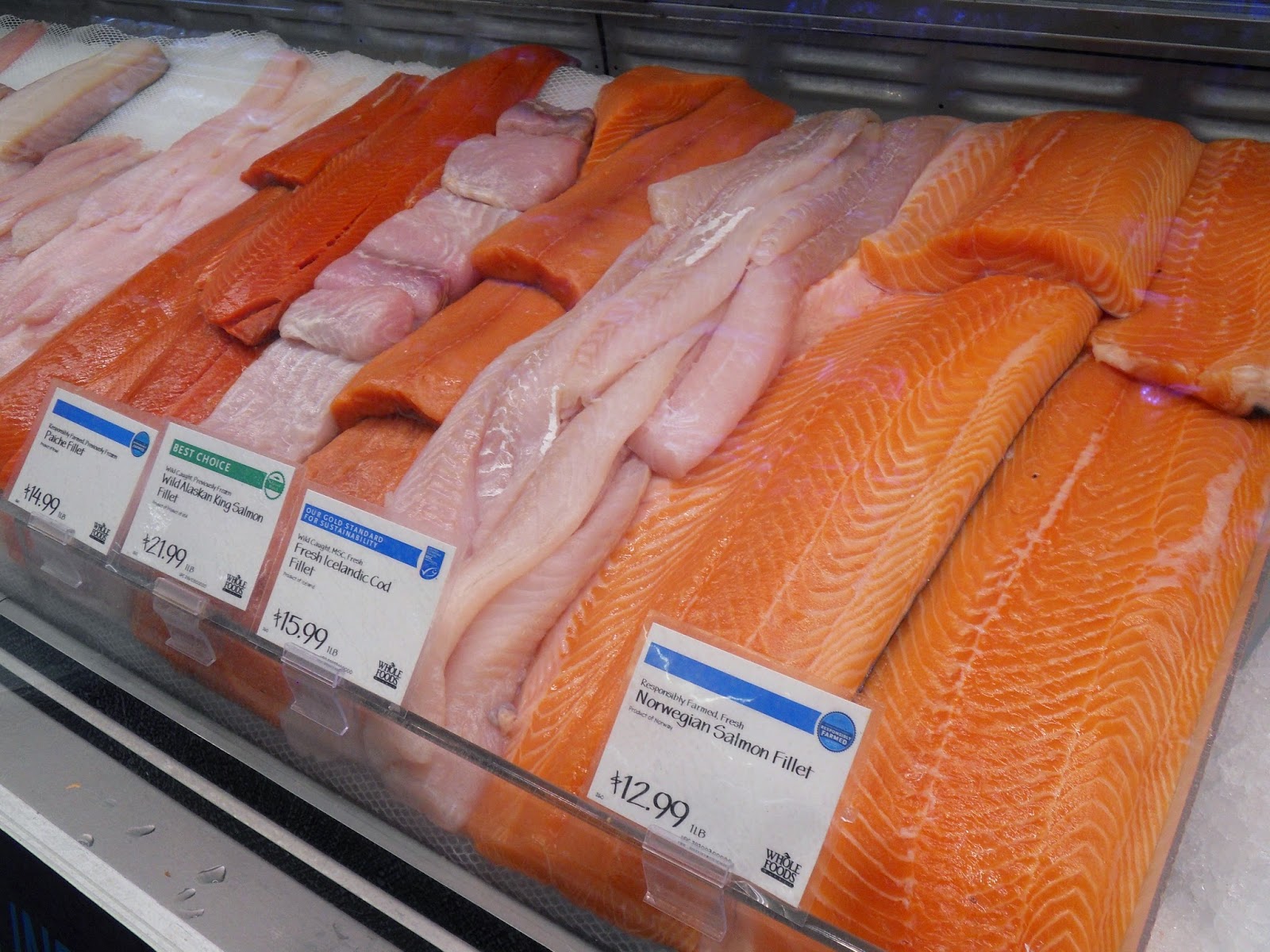 And I don't eat very much of it (but wished I did), but fish is also a good option if you can find a good fishmonger.  Which here in the desert we call Whole Foods.


And of course, WATER.  Water before a run, sometimes during, definitely after, and throughout the day.  Easy, accessible, Zero Waste - except all the peeing if you are new to constant hydration.

So now, my go-to post-run convenience food is a glass of water and a handful of nuts.  If you really can't let go of the protein bar, you can always tried these homemade versions.