I keep Queen Elizabeth I in my closet. 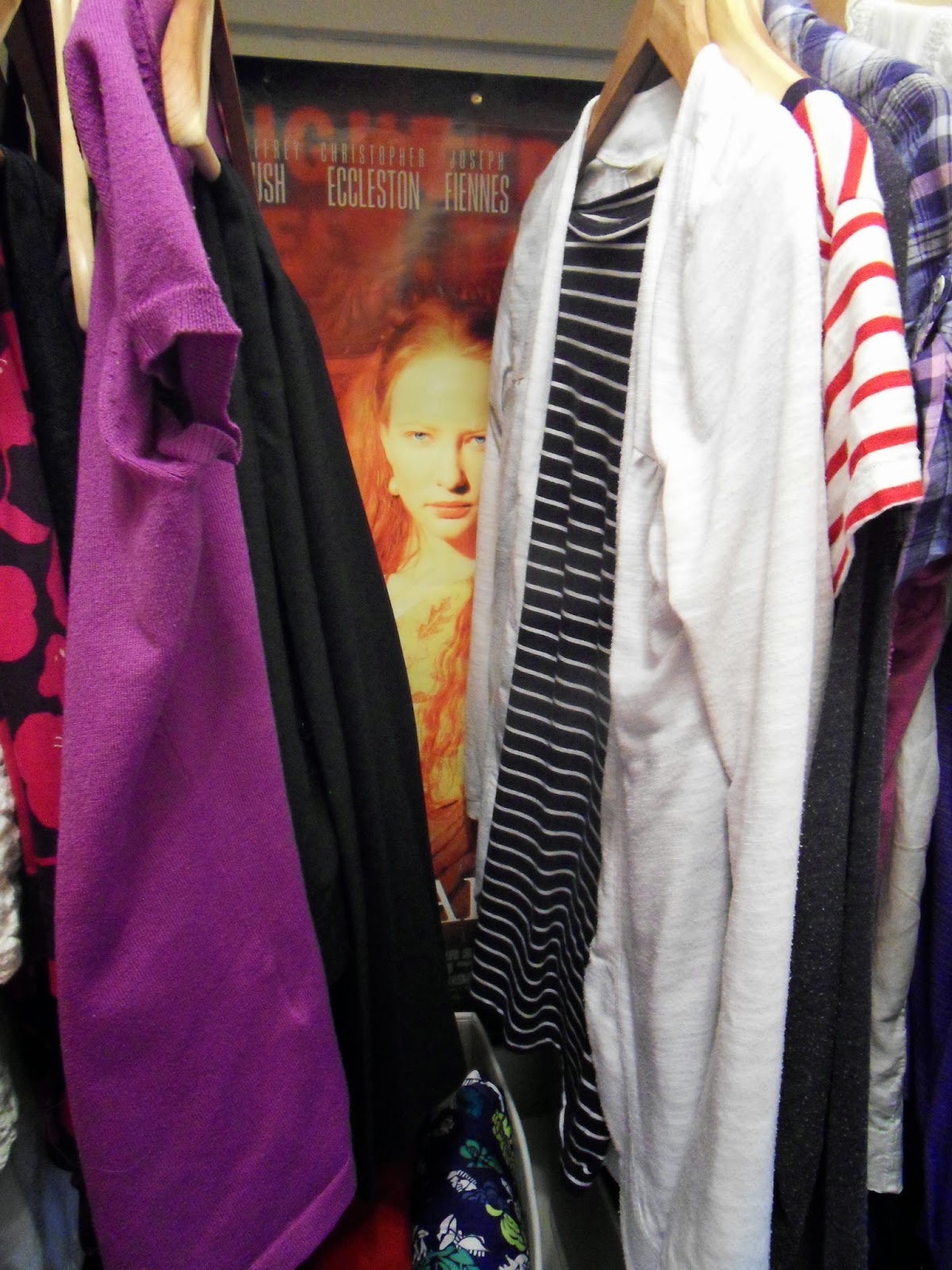 She's been in there about seven years.  Peeking out past my long-sleeve shirts and pencil skirt, reminding me that though I was born a woman, I might have the heart and boyfriend jeans of a man.  Or something like that.

I keep it here because I'm a cinephile.  Never-miss-a-preview, sleep-on-the-sidewalk before Star Wars re-release-type cinephile.  Yet I stopped buying DVDs about a decade ago.

The biggest reason is because of these two ankle-nibblers.  I just don't have the time.

Truth be told, I don't have the the space for a video library.  But there is also an obvious Zero Waste incentive to keeping your movies and music digital.

The best part of going soft copy in this decade is there are more options for digital streaming.  Netflix of course, and Amazon.  Walmart has something called VUDU.  I have no idea what UltraViolet is but it sounds hot.  And then there is a whole host of websites I've never heard of before this morning.

And you can Red Box movies too.  Or buy used movies.  Or use the library.  All of these things require a few-month wait after theater release.  But if you have kids, you're probably waiting anyway.  I didn't see the Oscar-winning 12 Years a Slave until 12 months after its release.  No joke.  I still haven't seen The Artist, or Life of Pi, or even Blue Jasmine.  I picture Cate Blanchett shaking her head in my closet now.

Some drawbacks:  I can't watch Raiders of the Lost Ark.  Or Bridget Jones's Diary.  The owners won't give 'em out to stream.  Although I went through a romantic rough patch once and I'm pretty sure I met my lifetime allowance of Colin Firth.  And seriously....Disney?  I know you stream your good movies in Latin America because down there yuppie mommies that saw them in junior high aren't going out and dropping $30 on the dual pack like they do here.  So I know you can stream here in the U.S., Disney, you just don't because we're so desperate for Belle and her franco-candelabra and time piece friends.  So there you are.  Another reason to stop buying DVDs.  Force Disney's hand into Netflix's.

What other megacorp can we take on today?  AT&T anyone? 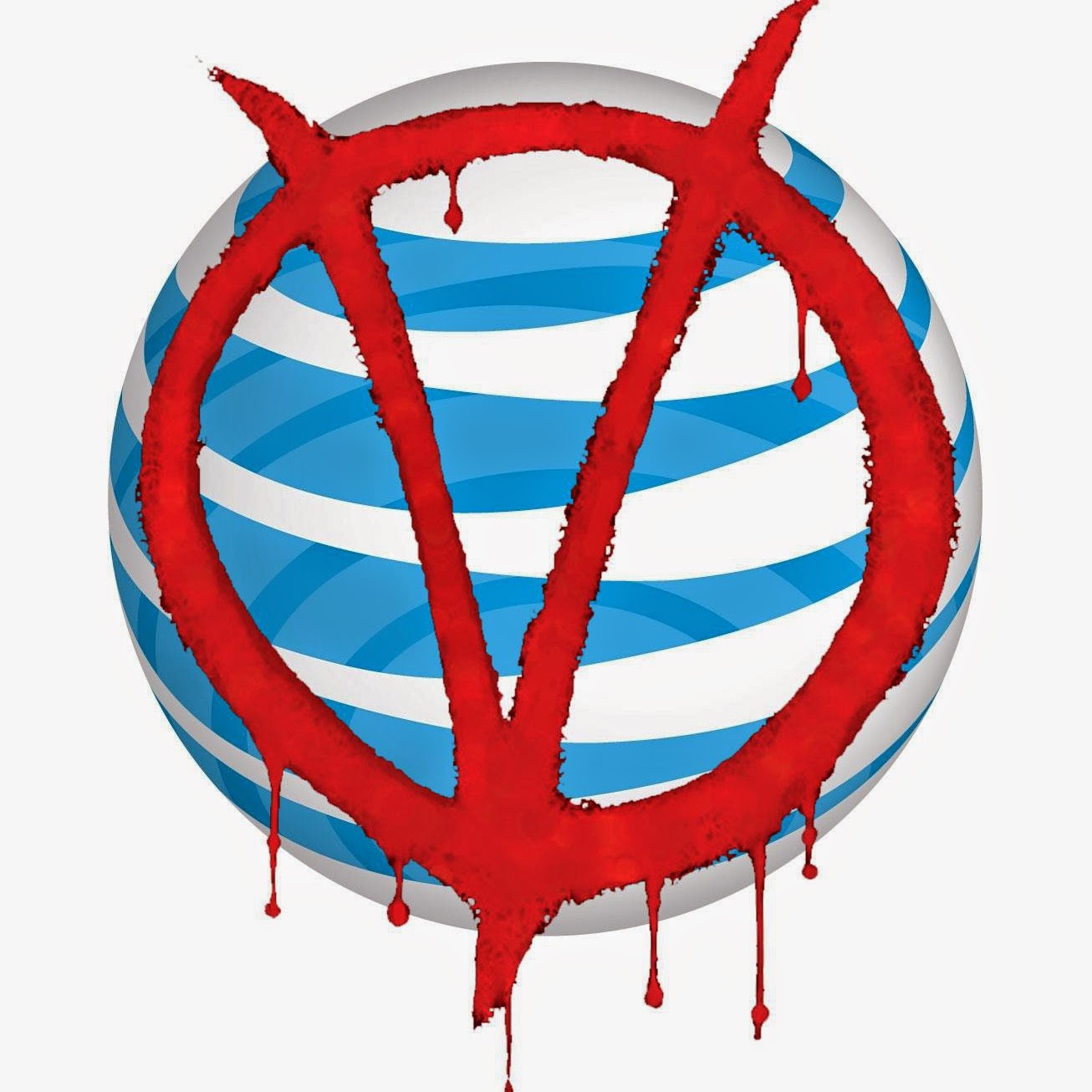