I don't know about you, but I'm all into homemade products...right up to the point I start reading ingredients that I can't find in the soap and sponge aisle of the supermarket. 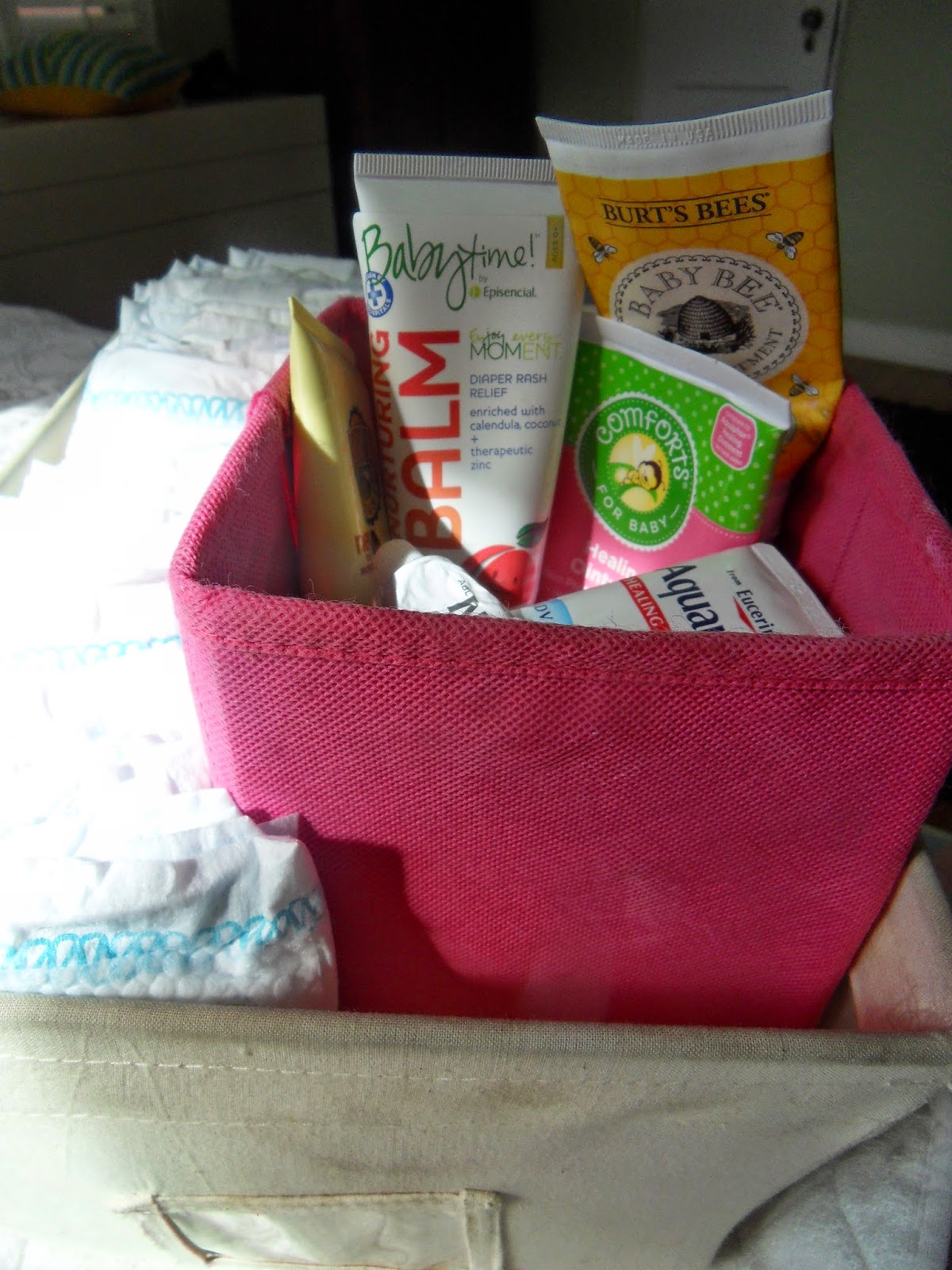 Like calendula flowers and cod-liver oil.
And bentonite clay?
Or non-nanoparticle zinc oxide?

The problem is I have more non-recyclable tubes of diaper cream shotgunned around my home than I do rolls of spare toilet paper.

What's wrong with me?  It's like I'm a prepper nanny.

That's a half-dozen more containers headed for the Indian Ocean.  Sure the they might be made with recycled material or even sport a "Reduce/Reuse" symbol, but how am I going to reuse a dirty, sticky butt cream tube?!

So homemade diaper cream seems like a good idea.

But I'm not going to make homemade diaper cream.

1.  I don't already own most of the ingredients.  I was willing to experiment with homemade cleaner because I already had vinegar, rubbing alcohol, Borax, etc. lying around the house.

2.  I waited too long.  Miracles of miracles, I think we have less days ahead of diapers than we do behind.  And I already have those five tubes.

3.  I don't want to worry about the product going bad.  My youngest doesn't get diaper rash every other week like her sister did.  I fear the coconut oil would spoil in our swamp cooler house in the summer.

I could be wrong on this.  I'm just throwing out excuses after all.  If I really wanted to make it, I'd find a Zero Waste way.

What I do is what I should have done all long.  Avoid rash as much as possible and pay attention to packaging.  Why does it have to be in a non-recyclable tube?  How about a tin?

At the co-op I found an affordable size of Carolla's Beeswax Cream, made just a state away, in a small, recyclable container.  This stuff is made of (olive) oil and beeswax, similar to the homemade recipes, but no zinc so it's not for a full-flare case of rash.

I was disappointed with the selection at La Montañita....but then....I discovered the "Liquids".  My oldest girl, free piece-of-fruit in hand, found for me, at last, bottle-less shampoo.  Future post.  My poo-less experiment has officially ended.

But back to butt cream.  With both kids in tow, I followed a lead.  Not to a holistic body shop...but a German butcher.  Ja, really!  Alpine Sausage Kitchen, maker of green-chile bratwurst, also sells a German zinc oxide cream in a tin.  It's not locally sourced, but it is recyclable and I'm totally having GC brats with our homemade sauerkraut tonight.

Oh, and to keep diaper rash incidents down, we watch out for reactive foods.  Like, "Girl, you can have exactly three blueberries today." 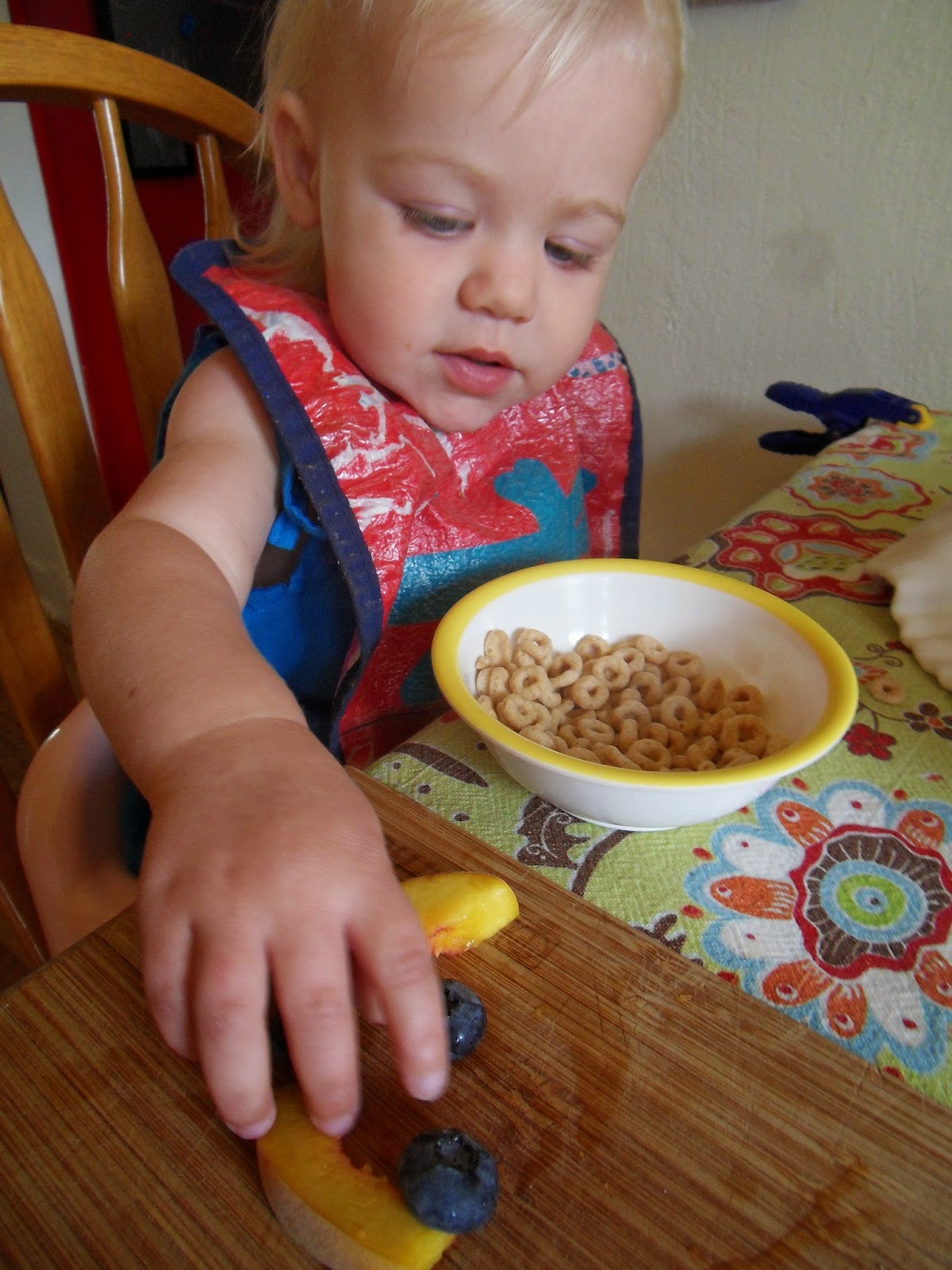 And of course, we use the best, natural, Zero Waste remedy of all.  God's way. 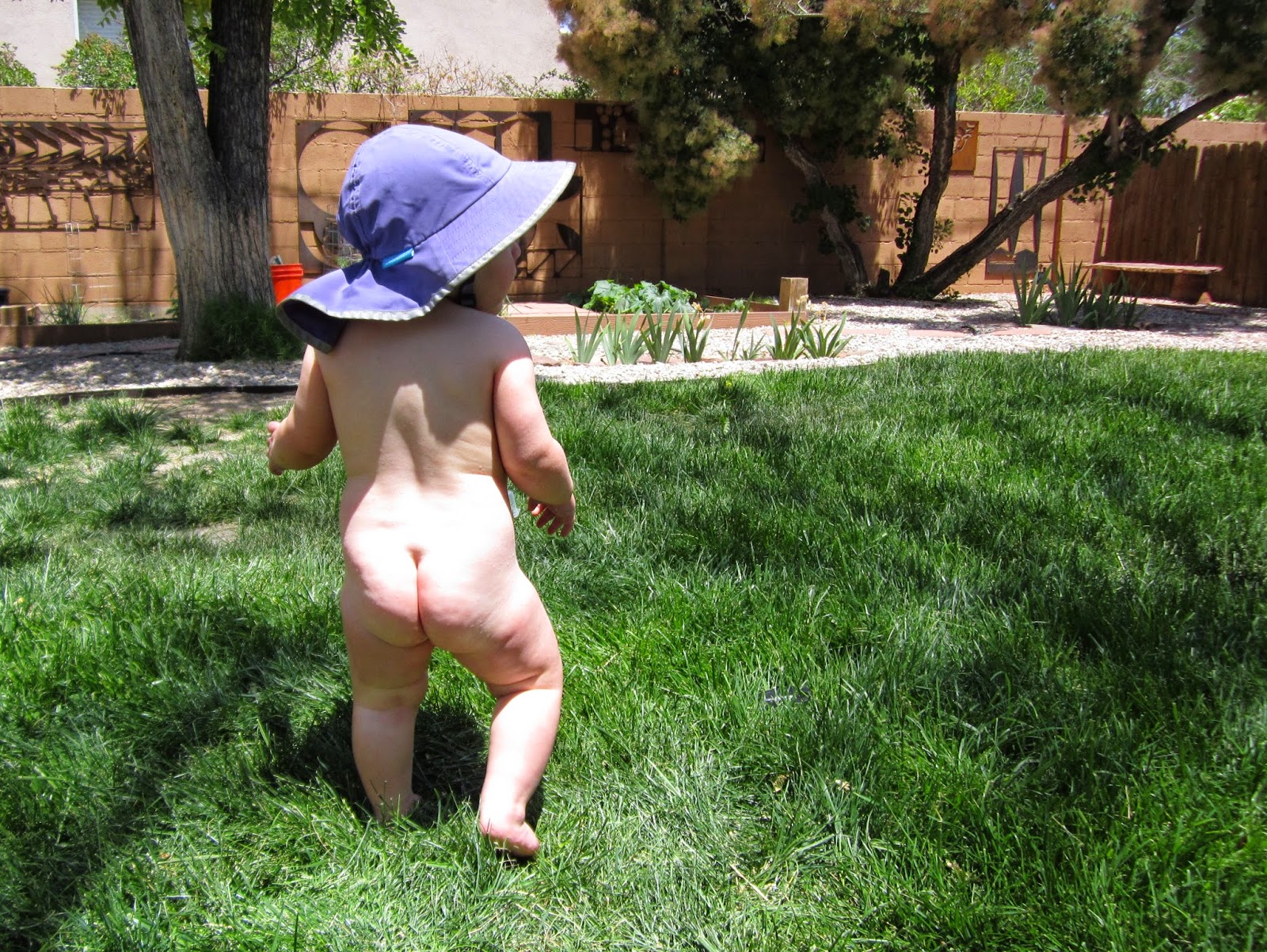