Grin and Tare It

Let’s visualize the ideal grocery store experience.
No, not the one where someone else does it for you.

It’s 8 or 9 in the morning.  You’re there before the crowds and you’ve got a list organized by aisle.  You’re alone, maybe sipping a latte.  Today, you only need a basket.  The fruit is ripe, but not too ripe.  The broccoli glistens from the recent sprinkle and the garlic doesn’t have any sprouts.  The lines are a little long but as you approach, another clerk slides in to open an adjoining lane and makes eye contact…...with you.  Did I mention you are alone?

Now let’s slip in some reality.

It’s not morning – it’s 4:30 in the afternoon because you finally decided what to make for dinner.  You aren’t alone, you’ve got two miniatures to unstrap in the backseat and then you realize you forgot the shopping list.  Don’t even think about grabbing that hand basket.  You’ve a baby to push and a toddler that wants to push her own cart.  Besides, you’ll think of eleven more items you need along the way. 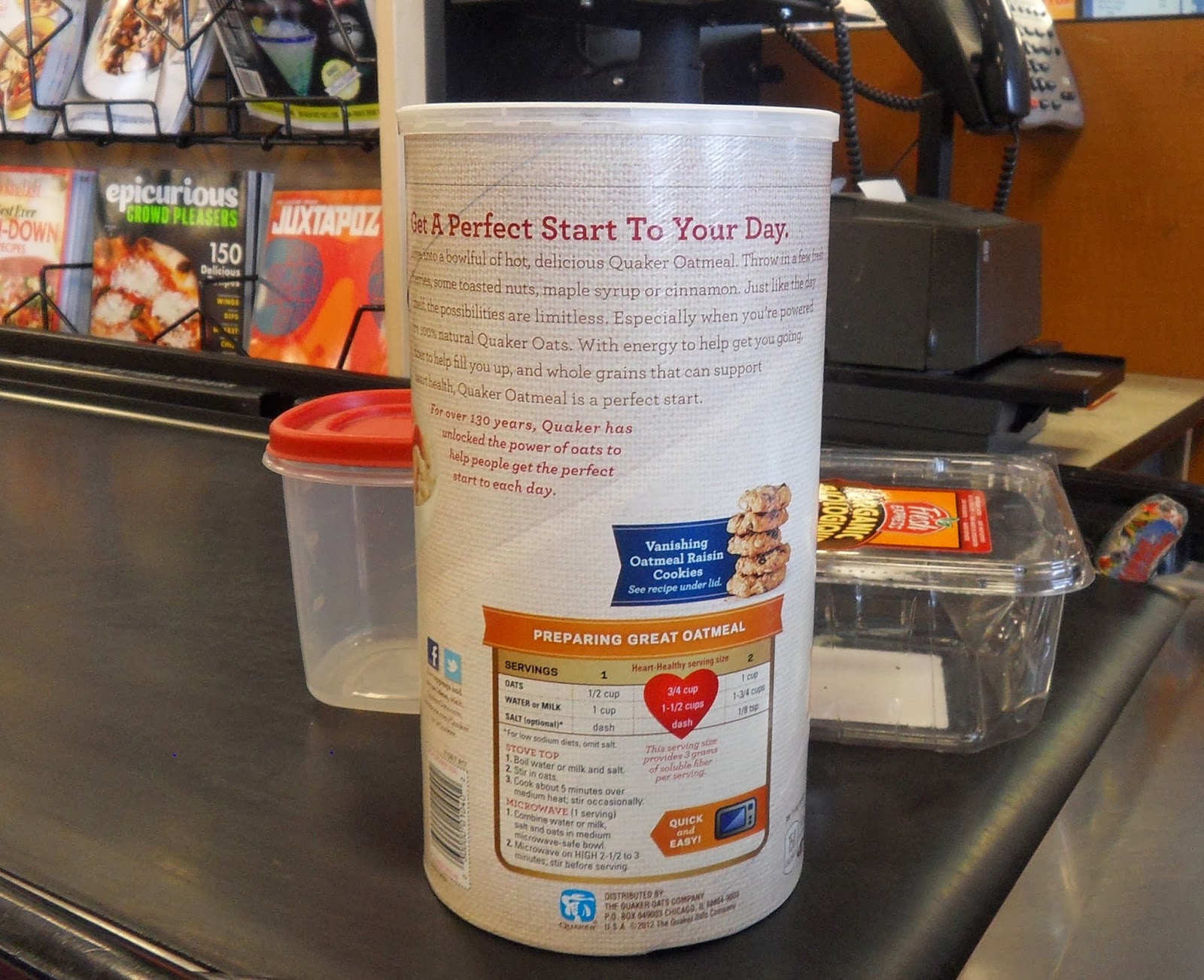 Now add to that lugging around empty containers and all the funny looks you’ll get as you fill them with spinach, couscous and oatmeal all in the name of Zero Waste.

This is the beginning of hardcore Zero Waste for me.  Now, I’m that girl that’s standing out, overtly advertising my hippie-ness.  And this introvert wants anything other than standing out anymore than I already do with the two girls in tow.  So this is how it went down:

First, I had to tare my containers – find out how much they weigh empty.  I went to the check out with an old spinach container, some Tupperware and an oatmeal box.  I got nervous as I went to try to explain what I was doing when the checker just grabbed my stuff, a sharpie and went to town!  No explanations needed. I was free to shop.

Next, we filled the dry goods which went easy enough until the oldest insisted on doing the couscous herself.  And of course I insisted she not.  Which led to audible sulking.

Placation came at a compromise where Mommy got to pull the lever.


The spinach didn’t get its own pic because this was about the time aforementioned poutress lost the privilege of pushing her own cart due to excessive speed and a few clipped ankles.

The only hiccups were at checkout and they were minor.  The clerk had to ask how to reduce the tare from the total weight and the two containers that were being reused – the spinach and oatmeal bin – still carried the old barcodes which went off when the checker tried to move them across her scanner.  I apologized and promised to bring different containers next time to which she shook her head and simply crossed out the codes with a Sharpie.  No problema.

I’m here to tell you, in this urban environment, it was easy.  I had a much harder time dealing with my four-year-old than with my silly containers.  The grocery staff was cool with it and I didn’t get the disapproving or curious looks I was expecting.

The word "tare" has its roots way back to Arabic and means “that which is removed.”¹  In this case I was removing two plastic bags and another spinach containers from the landfill.  Granted, you CAN recycle that spinach container, and good on you if you do, but I think zero waste is also about getting that recycle count down too.

So even though I may have asked for a paper bag to haul out my groceries, I'll sleep soundly tonight knowing I definitely hit one for the ZW waste side.

Incase you missed it up top, check out this updated post on bulk containers and this one on buying liquids in bulk.

¹ Merriam-Web, baby.  Go to their site, listen to their short grammar lectures and get yo’ nerd on.  http://www.merriam-webster.com/
at 8:58 PM